The African Insurance Market Is on the Move

Africa is becoming increasingly interesting for the insurance industry. The steady economic growth in most African countries and a not yet fully developed insurance sector has made the continent one of the fastest-growing regions for insurance in the world.

Share of gross written premium (GWP) by region in 2018 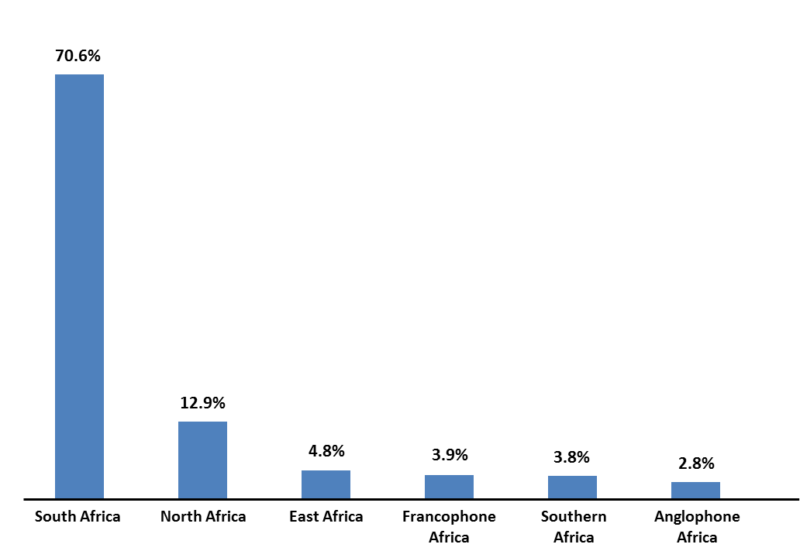 The African insurance markets are not very mature; the exception is made for South Africa. The penetration of insurance in Africa is substantially low relative to other regions of the world and is less than 3%. Levels of insurance penetration in Africa are half the world average measured as a percentage of GDP. Except for South Africa, only about 5 % of the African population has access to insurance services, and premiums are 11-fold lower than the world average. This points to further growth potential. 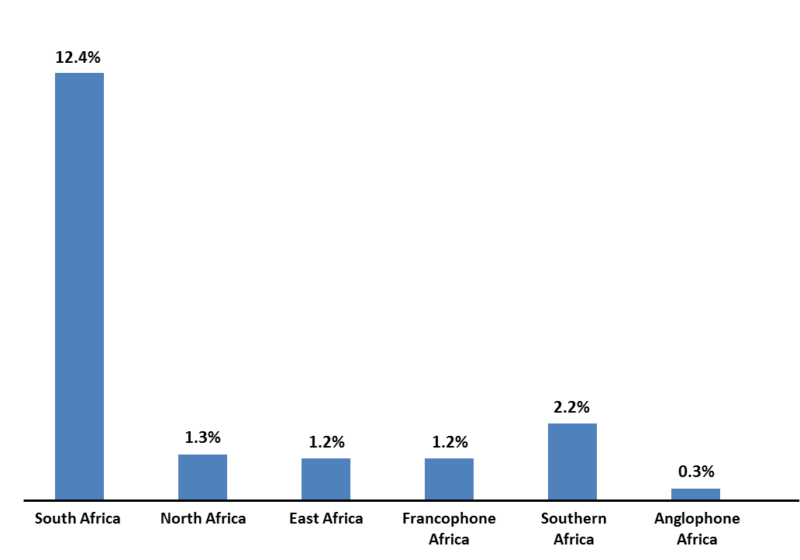 The political and legal systems in African countries are as heterogeneous as the cultural diversities in the continent. Some countries have known the same president for more than 30 years; other countries face constant terrorism threats. The complicated political environment in most of the countries must be considered. Just last month, the French energy giant Total has announced the suspension of its gas project in Mozambique due to jihadist threats.
In some countries, there is a real lack of insurance companies. For instance, in Guinea Bissau, there is only one insurance company, and there are only two in Chad. This makes business and negotiations difficult.

Insurance is more and more regulated in Africa. Several African governments are strengthening insurance companies’ regulatory and capital requirements to ensure their solvency and sustainability. These reforms aim to strengthen the sector and enable the emergence of more solid market players.
For example, countries of the Conférence Interafricaine des Marchés d’Assurance (CIMA) zone prohibit insurance of any risk situated in a member country with a non-admitted insurer. Similarly, countries in the West African Economic and Monetary Union (WAEMU) require the insurers of the CIMA zone to maintain a minimum capital requirement of 3 billion CFA francs (USD 5.5 million) for mutual companies (up from 800 million) and 5 billion CFA francs (USD 9.1 million) for limited-liability insurance companies (up from one billion). The minimum capital requirements were recently increased from XAF/XOF 1 billion (USD 1.8 million) to XAF/XOF 5 billion (USD 9 million), thus guaranteeing that the insurance companies operating on those markets are strong and solvent.

It’s also important to note that these countries are Cash Before Cover Countries which means no policy can be issued until the premium is paid. In addition to motor third party insurance, which is mandatory under the CIMA Code, the insurance of goods imports is also compulsory.

Furthermore, mandatory local retentions were increased from 25% to 50% to keep more premiums in the countries (some risks like motor or health are retained at 100%, but there can also be some exemptions for specific risks such as marine and aviation hull).

Even if insurance is regulated differently in Portuguese and English-speaking countries, these countries tend to adopt more and more rules from the CIMA Zone (such as Cash Before Cover). In some countries such as Ghana, Kenya, or Tanzania, it is required that local companies exhaust the local capacity before placing offshore. In 2019, the National Insurance Commission (NAICOM) in Nigeria increased the minimum capital requirement for all insurance and reinsurance firms.

The expected economic growth will inevitably lead to growth in the insurance market. Even though economic activity in the Sub-Saharan African region (49 of 54 African countries) is estimated to have contracted by 2.0 percent in 2020, the COVID-19 crisis caused the first recession for the region in over 25 years*. GDP in the African continent is expected to grow by 3.4 percent in 2021**.

Although pensions and individual life insurance have the greatest growth potential, prospects for growth in commercial lines are also good. In Nigeria, for example, commercial insurance has performed strongly, with oil and gas growing at 9 percent per annum and marine and aviation at 10 percent per annum between 2014 and 2018. In 2018, oil and gas insurance and marine and aviation insurance accounted for 34 percent and 11 percent, respectively, of nonlife gross premiums in that country. In Ghana, the Ghana Oil and Gas Insurance Pool (GOGIP) almost doubled from $25 million in 2016 to $48 million in 2019 and represents approximately 15 percent of total nonlife premiums in that country. 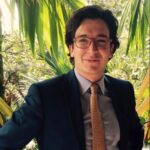 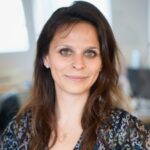 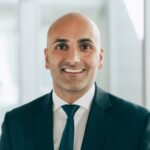